All Wednesday, Sunday
In April, May, June, July, August, September, October
from

Surprising immersion through Nice’s city.
Let you tell its highlights, its anecdotes and legends.
Think outside the box, discovering the unmissable sites: from the Greek city to the Roman remains; from the promenade des Anglais to the Lympia harbor; from the old Nice’s city to the Russian cathedral.
Get to know the heroes from Nice and the characters that shaped the History and culture of the city: Jellinek Mercedes, Giuseppe Garibaldi, Queen Victoria…
And end by an exclusive aperitif in one of the most intriguing monuments of Nice, ready to reveal you its treasures and it scene:
LE NEGRESCO. 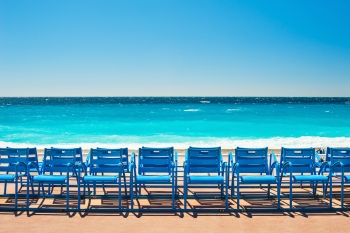